Utilizing the nitrates in the irrigation water is an often overlooked Best Management Practice. By knowing the level of nitrates in the water, a producer can calculate the credit contributed by expected irrigation water applications and reduce his nitrogen application accordingly.  Because this nitrogen is applied during the critical growing period of the crop, all the nitrogen is readily available for the crop. That is why it is important to get your water tested annually to know what credit can be taken.  Using this credit can help reduce fertilizer costs.

Use this calculator to figure out your nitrogen credits. 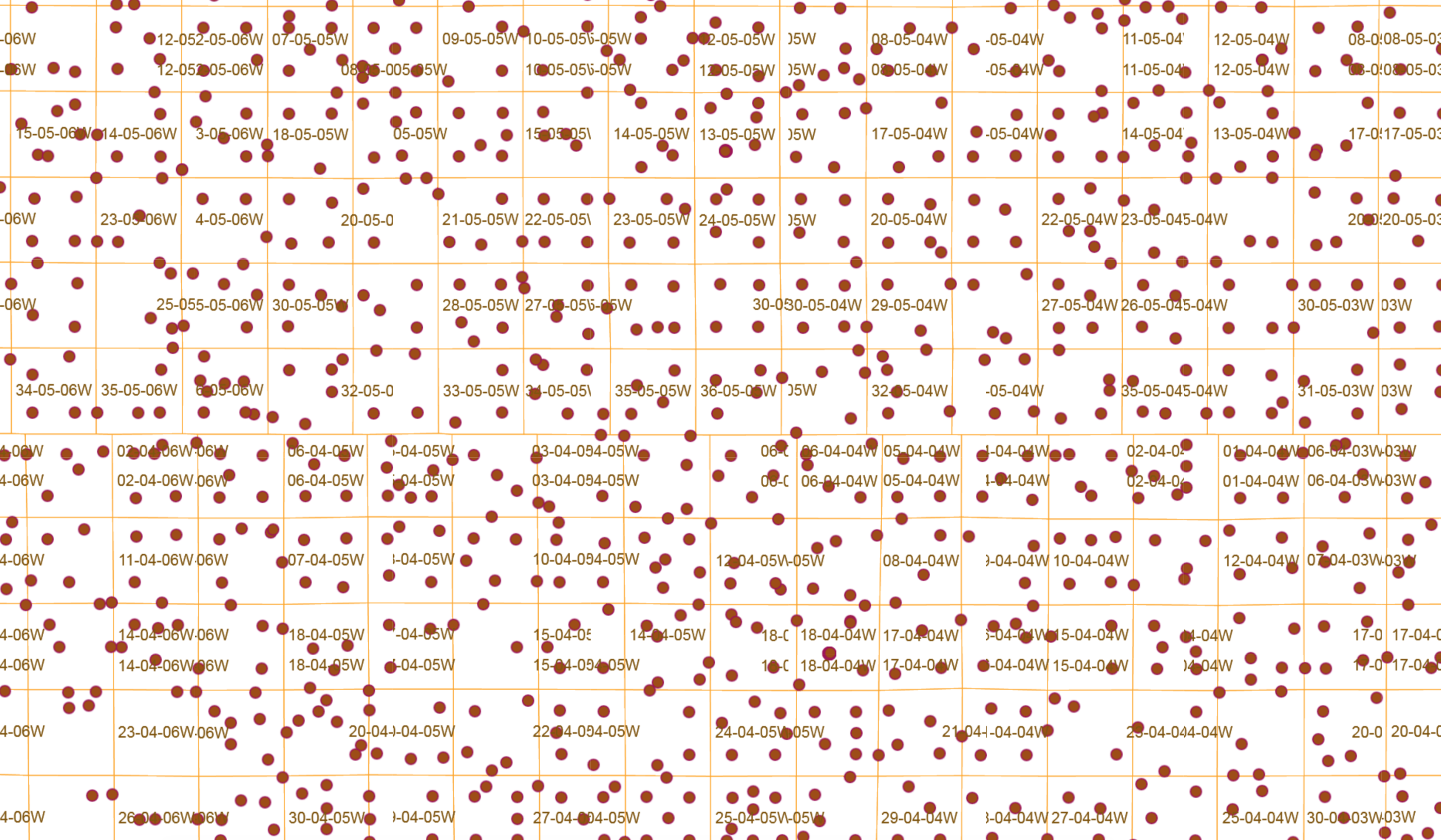 View our interactive map of wells, flow meters, and irrigated tracts in our district.

Signup during the months of February & March at your local NRCS office.

All Practices are subject to prior written approval from the NRD.

The Little Blue NRD’s philosophy regarding groundwater problems is that prevention is less costly than correction. Therefore, the district has adopted programs that emphasize proactive protection of groundwater, rather than a reactive, corrective approach. Since the early , the district has been monitoring nitrate levels across the district. In certain areas of the district nitrate levels have already exceeded the health standard of 10 parts per million and in other areas contamination seems to be on the rise.

The entire District was declared a Water Quality Level I Management Area on July 1, 1996, which emphasizes education on water and fertilizer management. When sampling results show 70% of MCL has been reached for any sampled water constituent in 60% or more of at least 5 sampled wells within an area, the NRD board will take actions to further identify the problem area, establish sub-area boundaries and determine the controls to be implemented.

The purpose of establishing a sub-area is to focus management efforts and education in an attempt to isolate, halt and/or reverse contaminant trends. A sub-area for Quality controls is defined as an area containing at least five wells within the LBNRD’s well sampling program around which a logical and necessary boundary can be drawn. The minimum size of a sub-area, of which LBNRD currently has eight, is 16 square miles.

1) Please review the Irrigation and Nitrogen Management Booklet above, which can be used during the one-hour timed test to get certified for operator training.

3) After the test is completed, you will be given your score, which will determine if you pass or fail.

4) If you pass, you will receive a letter in the mail shortly with your certification card. If you fail, please review the booklet again and retest.

Assistance with irrigation management from the Little Blue NRD and Nebraska Extension Service is a result of the Irrigation Scheduling Program. Area farmers have altered their irrigation scheduling to save money and water. The project is an extension of NAWMDN (Nebraska Ag Water Management Demonstration Network) whose goal is to assist the producer in knowing when to start and stop irrigating for the season sensors

Equipment used is an ET (evapotranspiration) gauge and three soil moisture sensors per field which are placed at 1, 2 and 3 foot intervals as shown by the photo. This equipment measures the amount of water available in the soil that the crop can utilize. The majority of producers utilizing these tools have held off irriation until July 1st.

The District offers equipment for this program to residents at a reduced rate. Contact the Little Blue NRD office for more information.

Residents of cities and villages should contact their local city office to inquire about any nitrate questions you may have.